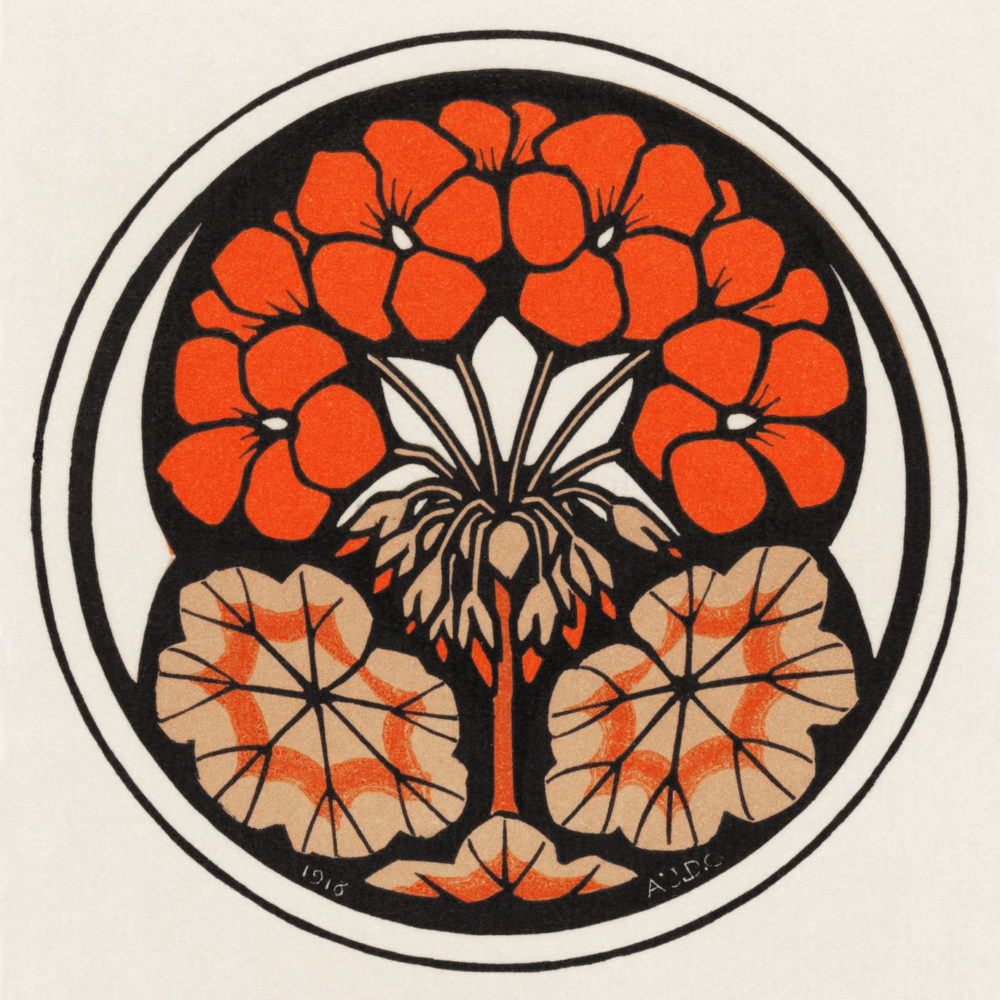 Vandana Shiva and the University of the Seed (ep. 4) 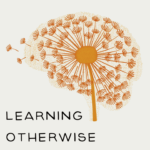 Learning Otherwise
Vandana Shiva and the University of the Seed (ep. 4)

Todays’ episode is an offering from the archives. It is part of a series of conversations in the Enlivened Learning project which took place between 2012-2013 and was one of the forerunners igniting the Ecoversities Alliance. Enlivened Learning has also resulted in a series of feature-length documentary films on transformative places of higher education.

In this podcast we talk to Vandana Shiva, a world-renowned leader and activist in the environmental and food sovereignty movement and in the struggle against biopiracy and corporate globalization. Originally trained as a physicist and philosopher, Vandana Shiva is the author of numerous influential books on ecofeminism, the green revolution and biopiracy, on ecology and biodiversity, on the violence agri-business, and on the promise of food sovereignty. Vandana is perhaps best known for her activism work in the areas of protecting biodiversity and supporting local farmers in India. She was a key figure in the fight against biopiracy, the patenting of seeds and of life, such as the neem tree and basmati rice. Instead, she has advocated for seed freedom and the reintroduction of native rice species in her native India. To this end she founded Navdanya in the early 1990s, a network of seed keepers and organic producers spread across 22 states in India. This network has set up community seed banks across India, training farmers in seed sovereignty, food sovereignty and sustainable agriculture. Navdanya also operates as  an ongoing and experimental learning center called Bija Vidyapeeth (School of the Seed / Earth University).This is a model farm that promotes biodiversity conservation, knowledge diversity and organic, non-tilling agriculture in Doon Valley, Uttarakhand, North India.

It is here where we met Vandana Shiva and saw first hand the work of Navdanya in seed conservation and in promoting the regeneration of local and indigenous knowledge and the conversation of such knowledges with global science. For instance, whereas the knowledges of local farmers and a grandmothers’ university is promoted, so is the knowledge of soil scientists – who are given the opportunity to learn from each other.

In this conversation Vandana talks about a lesser known part of her work which relates to questions raised in this podcast series – mainly the role of higher education in reproducing our contemporary crises and the possibilities of other ways of learning. Vandana talks about the struggle against what she calls the monoculture of the mind and the universalisms that are foundational within traditional knowledge curriculum in mainstream universities. Counter to this monoculture of the mind Vandana proposes other ways of learning, practiced in Navdanya, where different knowledges are continuously put into conversation with each other. This has been very much the aspiration of the Ecoversities Alliance too. This interview took place in the mango orchard at Navdanya in 2013 where Kelly Teamey and myself sat with Vandana, amidst the sounds of other creatures who also contributed to the conversation.

This podcast was produced and edited by Jack Haskel, music included is composed and performed by Bruce Miller and Jackopotamos.

If you want to find out more about the work of Vandana here are some resources you can follow up:

1993, Monocultures of the Mind: Perspectives on Biodiversity and Biotechnology. (book)

Oness vs the 1%: Vandana Shiva at the UN in Geneva (video)