Documentary “KANTHARI – CHANGE from WITHIN”

PRESS RELEASE
Documentary “KANTHARI – CHANGE from WITHIN” now online.
The documentary “KANTHARI – Change from Within” about Nobel peace prize nominee Sabriye Tenberken and Co-founder of kanthari institute Paul Kronenberg has been released online and is free to watch.
In 2016 the film, directed by Marijn Poels and produced by Tomek Kozakiewicz, was screened at European Parliament, and won the audience award during the Peace on Earth Film festival.

In times of crisis, leadership is required to guide us through rough situations. Currently with the global Corona Pandemic, there are examples of those who stand up and lead, and others who don’t cope. The crisis has exposed many more social issues in the world that need to be addressed. These, however, are not new.
KANTHARI – CHANGE from WITHIN tells the stories of leaders who have been affected by social ill and because of that, took it up to start initiatives to create a positive difference in their communities. They create a Change from Within.
The film documents a journey of Sabriye Tenberken and Paul Kronenberg, founders of kanthari, a scholarship based leadership training centre in Kerala, India.
They visited graduates in East Africa, social change makers, each with a powerful personal story, a big dream, and a ground-breaking social project.
Monicah Kaguithia, daughter of a Maasai, repeatedly escaped female genital mutilation. She has developed an alternative rite of passage for girls in her community without circumcision.
Jayne Waithera is a person with albinism. She risks her life to advocate for the rights of persons with albinism in East Africa.
Stephen Onyang lost several family members due to AIDS. He now transforms the lives of HIV orphans on the banks of Lake Victoria through education.
Ojok Simon was still a child when a rebel soldier hit his head with the back of a rifle which made him loose most of his sight. He now runs a bee keeping cooperative in the rural areas of Northern Uganda.
“KANTHARI – change from within” challenges the old notion of aid to developing countries and vulnerable social groups. It sharpens the understanding of the potential of people from the margins of society by a raw, observational style of cinematography and vivid storytelling.
The world premiere of the film took place at the All About Freedom Festival in the European Solidarity Centre in Gdansk Poland. Former president of Poland, Lech Walesa said that this is a ‘must see’ film. 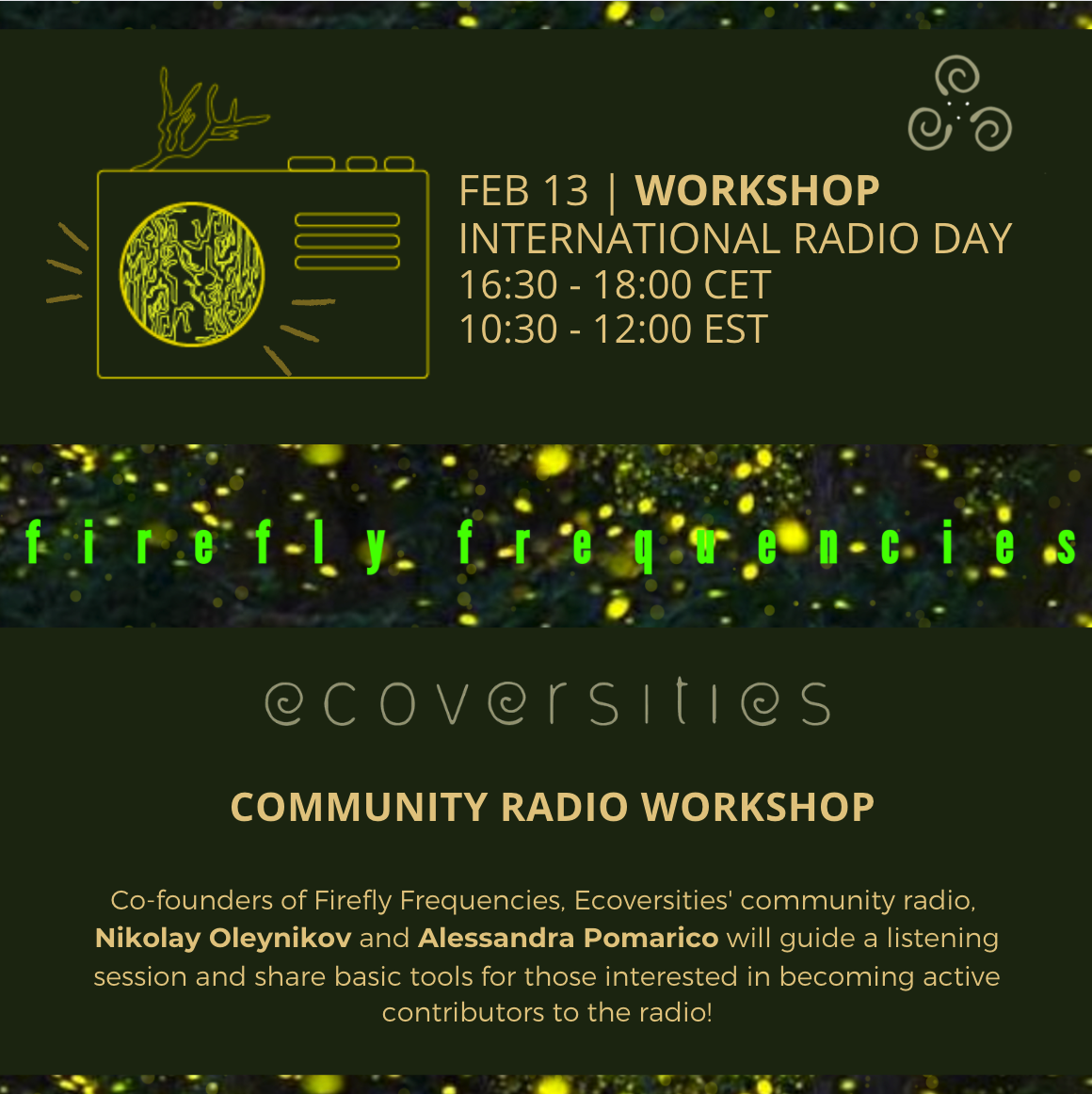